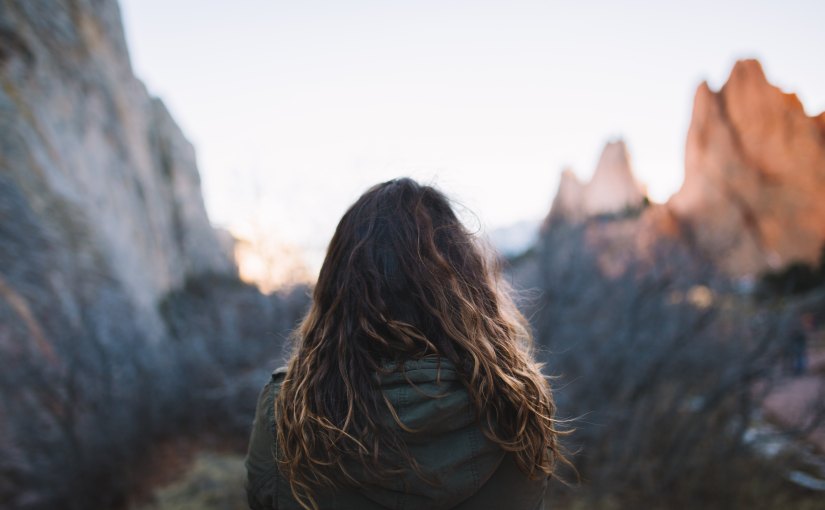 For the last nine months I’ve been wrestling over the question, “If marriage never happens for me, will I be okay?”

And the answer varies day-to-day, I’ll be honest. But it struck me the other morning in a big way. I was lamenting the fact that I may never experience that kind of intimacy and then a new thought emerged. Maybe I was very wrong.

We seem forget that marriage is just the metaphor, reflecting a larger, universal reality.

Marriage is supposed to be a picture of Christ and his Church. But somewhere along the line, marriage became the reality—the concrete realness of things.

But marriage has become less permanent and the pretty picture seems to be fading, and here’s the problem with that:

Marriage is just the picture. It was never intended to be what Christ and his bride reflect. It is instead the reflection, the lesser…